Name: Bianca Andreescu Nationality: Canadian Age: 18 Similar playing style to: Caroline Wozniacki Just as Naomi Osaka threatened to dominate women’s tennis for many years, along comes another superstar, this time from Canada, Bianca Andreescu. Last year, the teenager was still relatively unknown, there was promise, but now she is delivering tennis way beyond […] 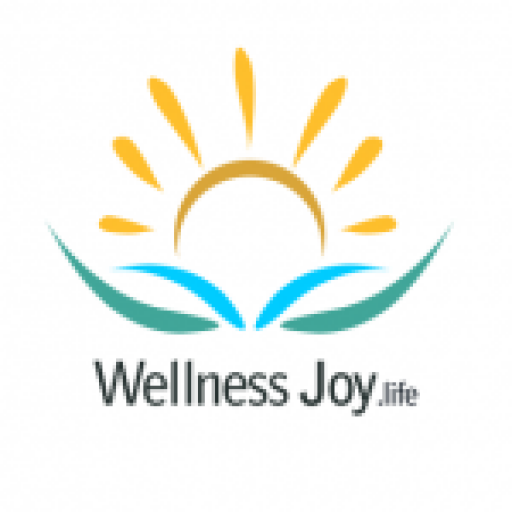